Back In The Van Tour Slaves

WHAT: A targeted marketing campaign to create buzz on social media about band, SLAVES, as well as their new album, TAKE CONTROL. To interact with fans at SLAVES gigs during the course of the BACK IN THE VAN tour. The use of cartoon balaclavas and guerrilla style of marketing brings a bit of old school punk to the UK towns & cities on the tour.

VENUE ACTIVITY: After pre gig activity, teams headed to the venue to interact with fans queuing outside. Fans were given clings by our teams and asked to upload them to their social media feeds using the #takecontrol and #slaves tags. 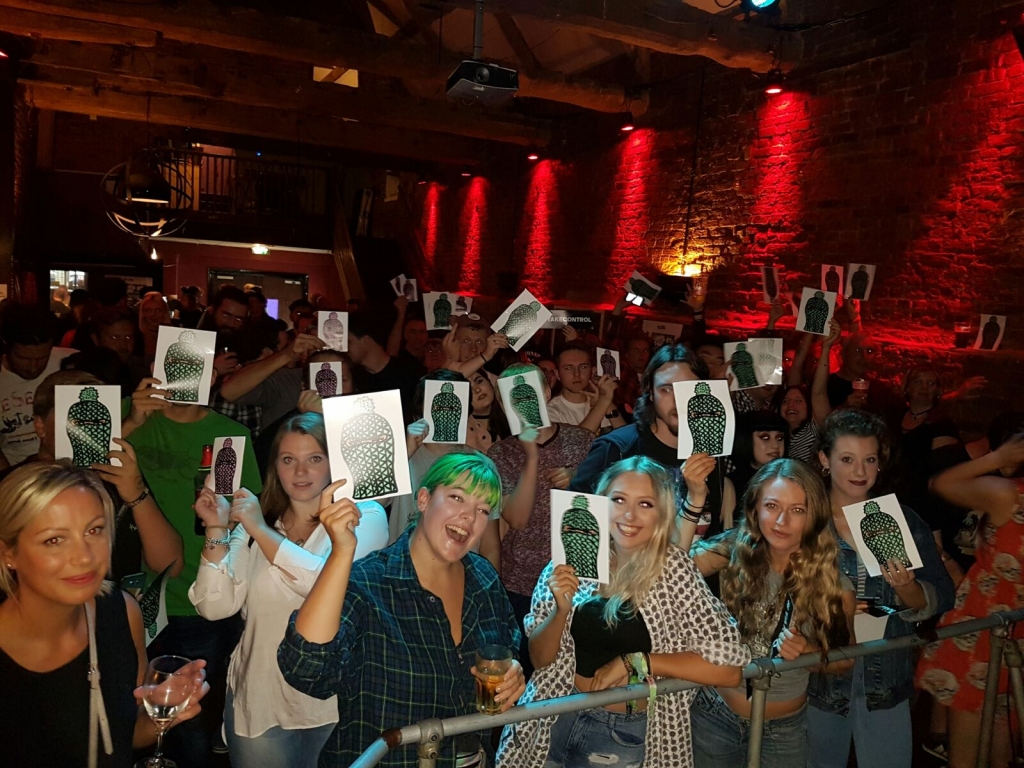 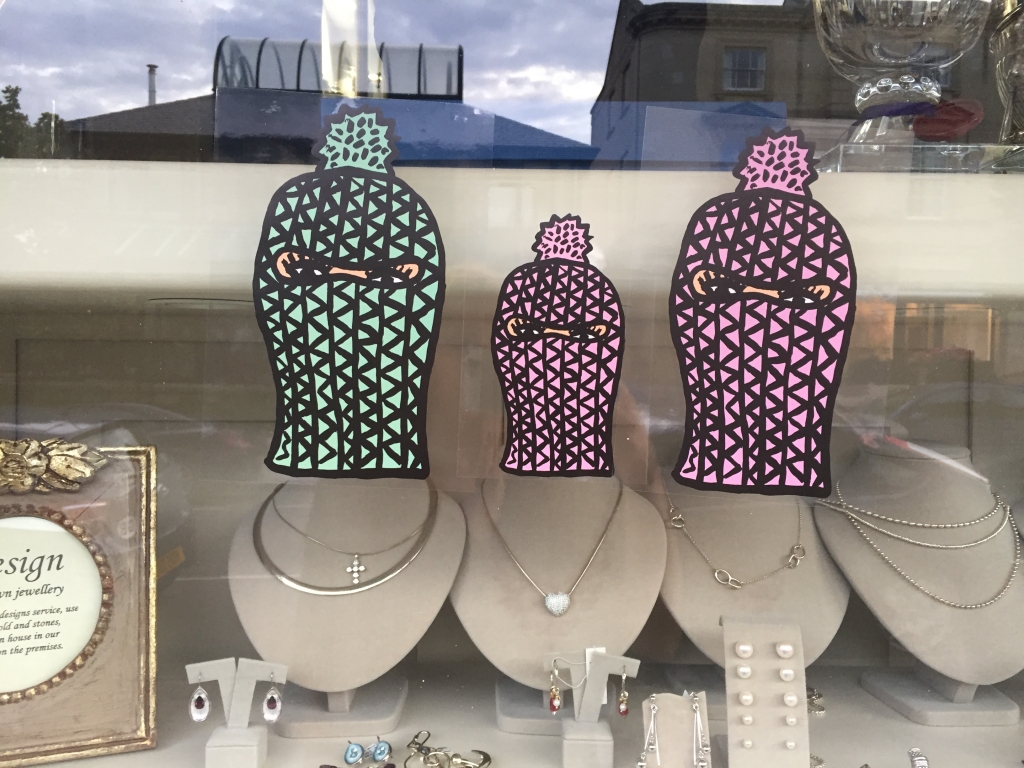 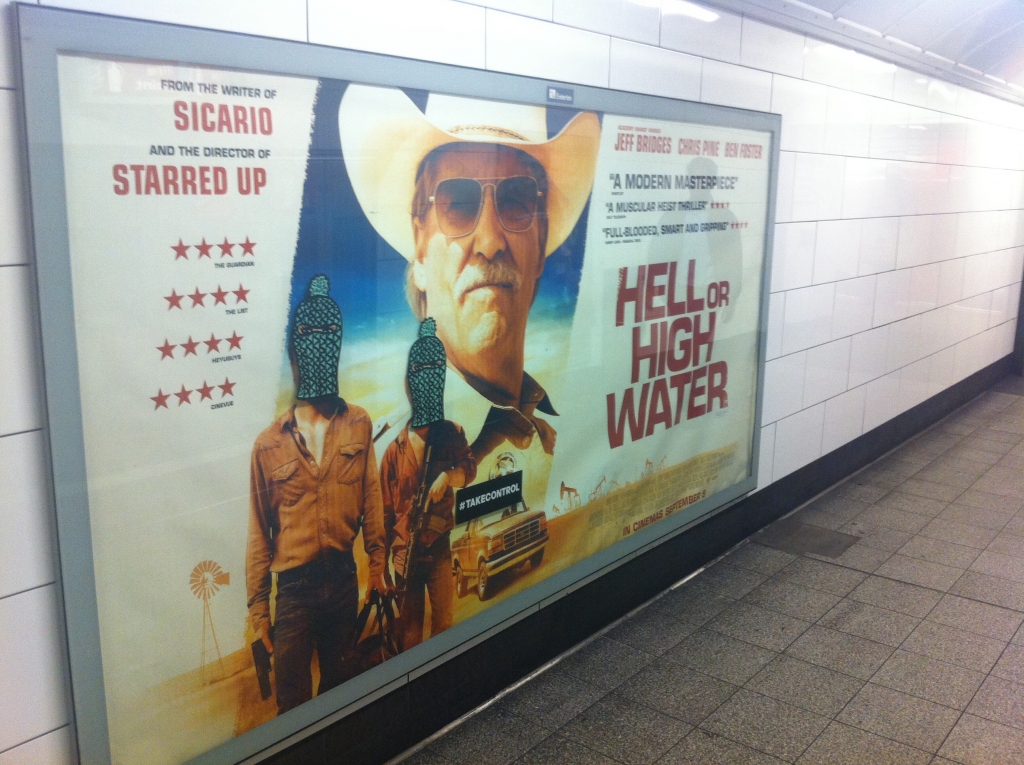 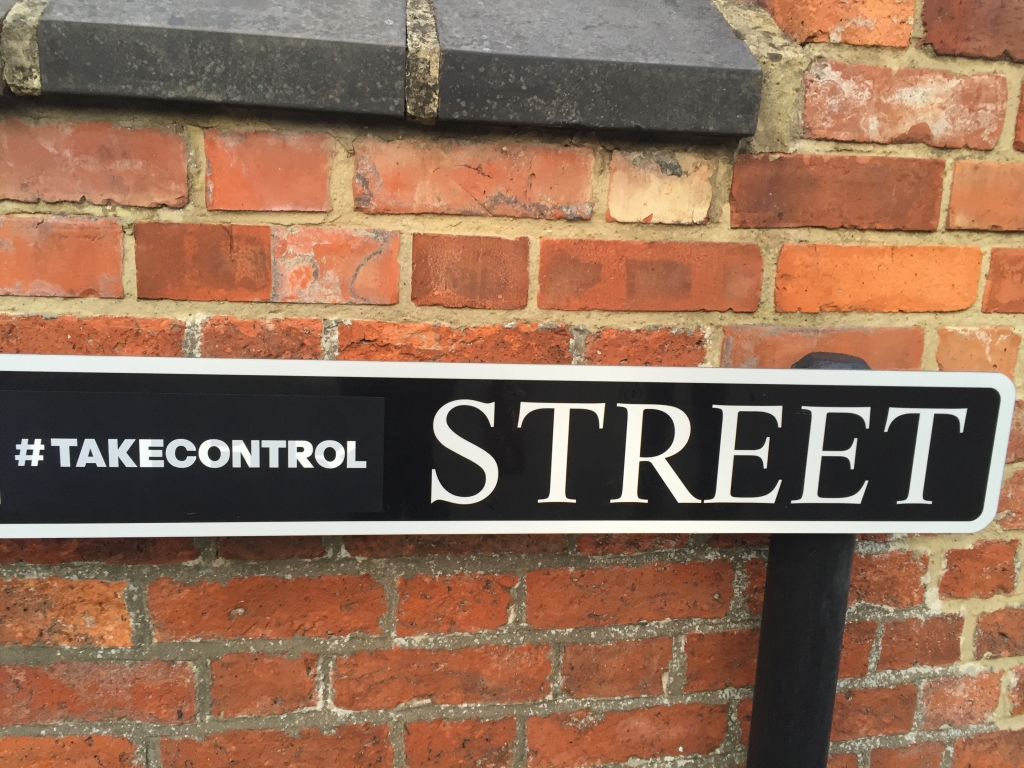 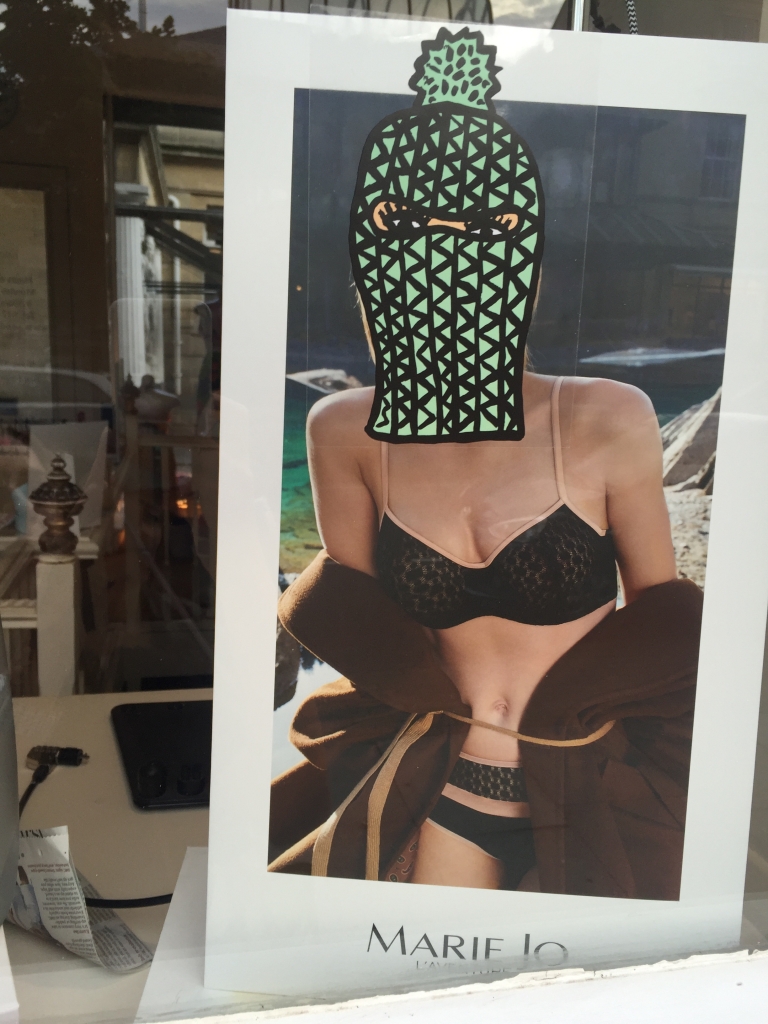