We produced all the signage and instore graphics worldwide, across 15 languages, each store having its own size constraints and build requirements.

We also produced all the mens/womens staff uniforms for all stores worldwide. Included warehousing, call off, stock check and distribution. 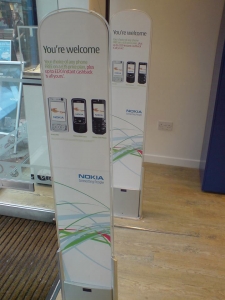 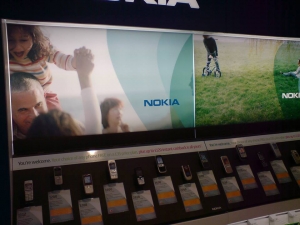 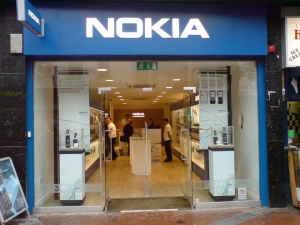 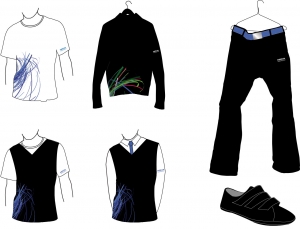 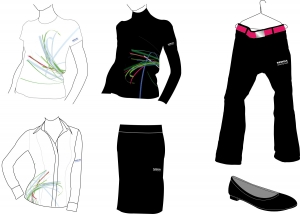